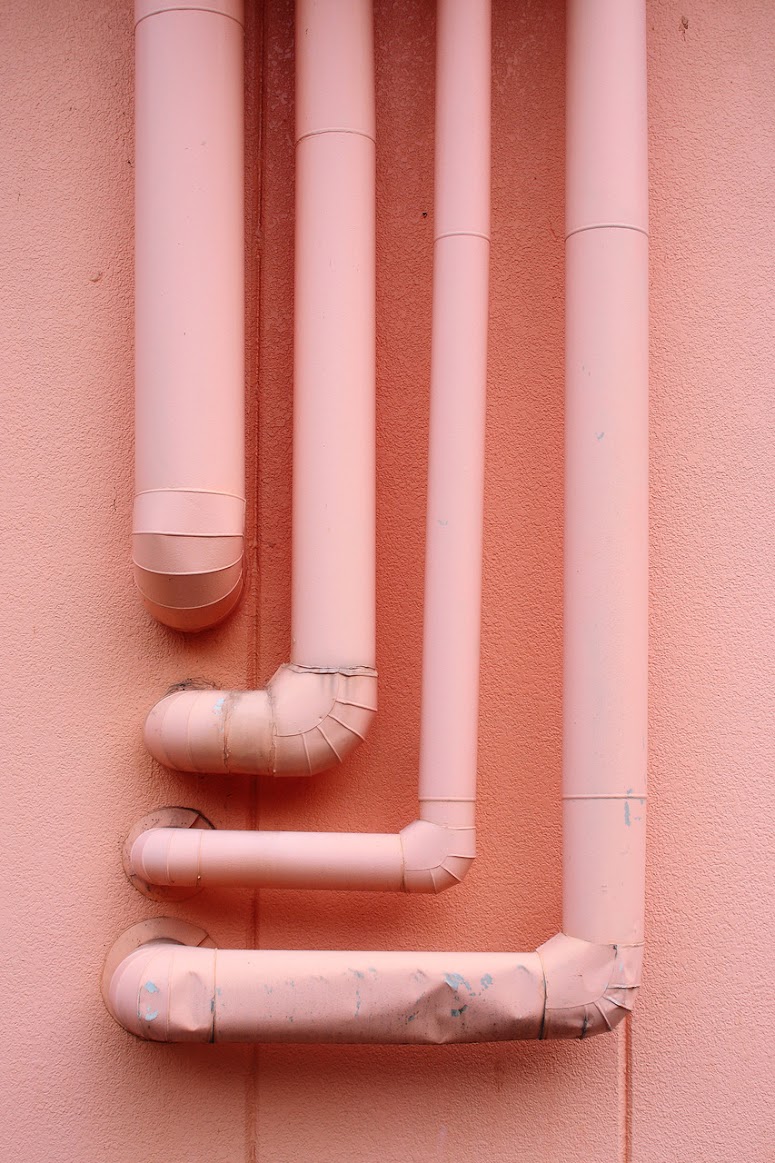 Mark is a dramaturg, producer and director trained at the VCA (Directing), PACT, and the University of Wollongong (Performance). His practice focuses on new writing, hybrid dramaturgy, and an investigation of ritual, narrative, and mythology in contemporary culture.

With his partner Arie Rain Glorie, Mark established the Centre for Dramaturgy and Curation – a space for independent research and experimentation in these two connected fields of practice.

Mark is co-director of NO SHOW with Bridget Balodis, with whom he has co-created The Séance (LaBoite Indie 2013, 2012 Melbourne Fringe), Unfinished Business (You Are Here Festival 2013, Crack Theatre Festival 2013), Outside Line (Pop Up Playground, 2013) and Shotgun Wedding (2012 Next Wave Festival).

Mark is a recipient of the Mike Walsh Fellowship, a judge for the Green Room Association Awards' Independent Theatre Panel, and a participant in the Australia Council's Future Leaders Program. 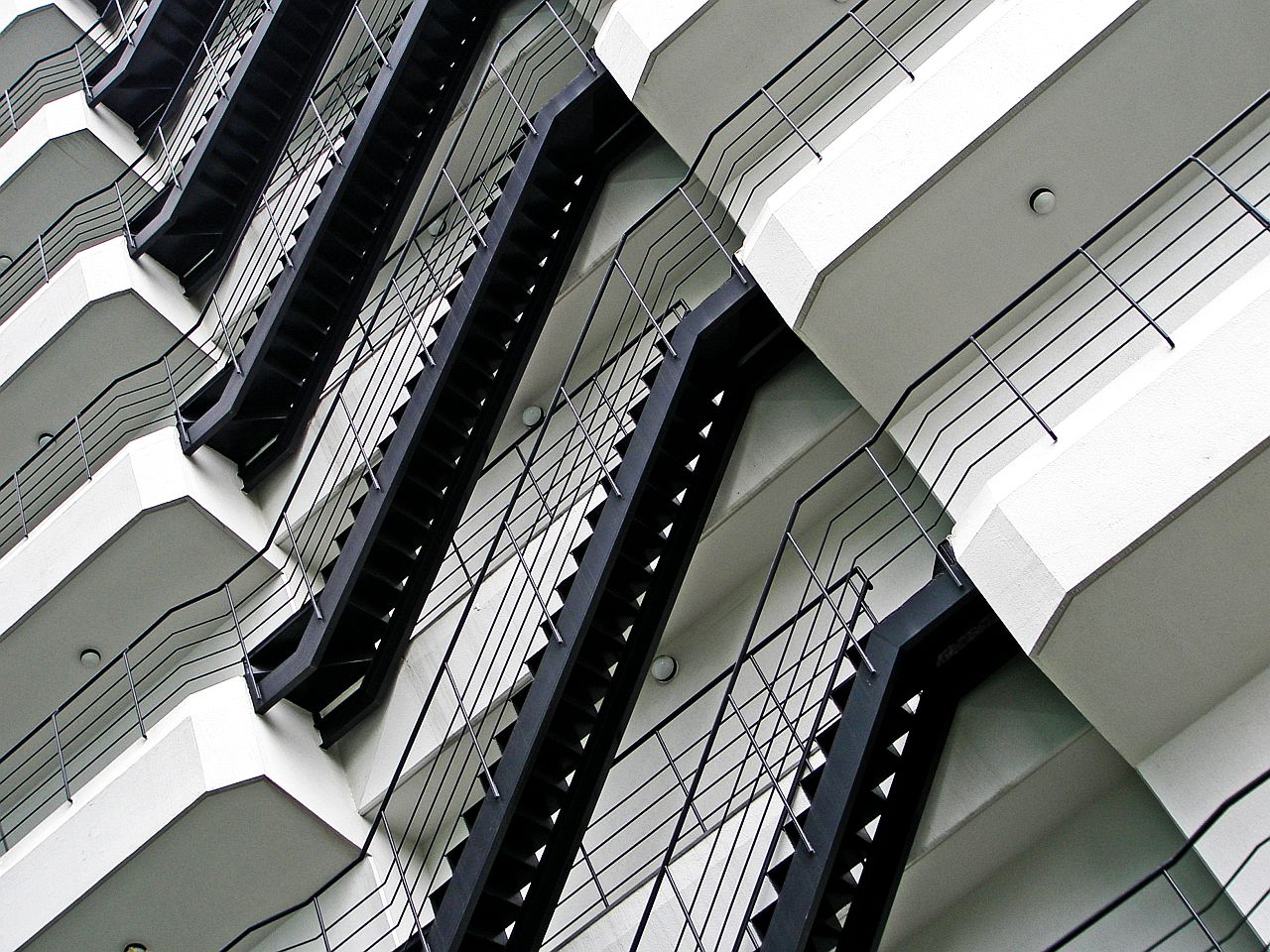 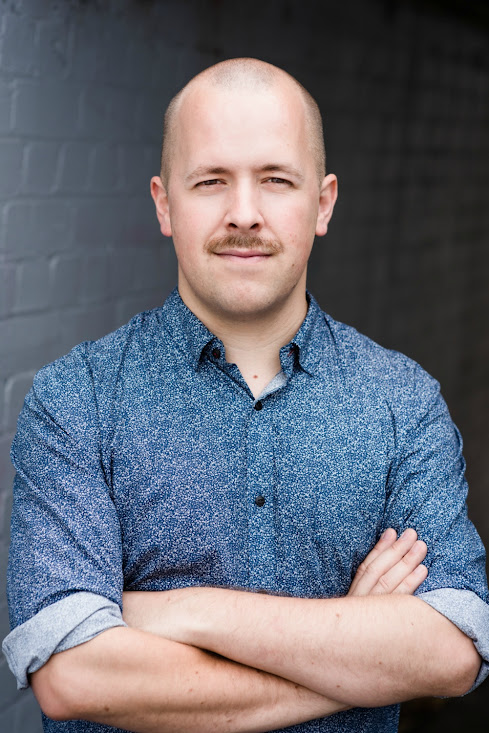