THE SeANCE by NO SHOW

"Bitingly humorous and brilliantly executed, the night given wholly to art, viewers involved in a frenzy of ritual reminiscence of celebrity fixation itself, The Séance is a triumph of theatre. Webb is a revelation, with skills in both comedy and pathos, to be marvelled at for years to come, and NO SHOW's team should be noted as pioneers of an intelligent new breed of theatre."

“You HAVE to book because this is one of those shows that people will talk about and you’ll be thrilled to say, 'I was there'

The Seance combines performance, ritual, obsession, celebrity, fear and the unknown to create art: Brilliant and welcoming art that explores beyond the obvious, that laughs at itself, that rejects any idea of boring and finds strength in a plastic pony.

If you’re open to exploring the unknown: go.

If you’re scared: take a deep breath and go.

If you believe the dead are with us: go.

"It's actually razor sharp. With a killer script and a staggeringly precise performance courtesy of Sophie Webb, The Seance is a hilarious little production that still offers nuggets of profundity... Mark Pritchard and Bridget Balodis' script is a beautiful tug-of-war between genuine creepiness and outright absurdity... One cannot praise Sophie Webb's performance enough. If she'd over-extended even slightly in the wrong direction, the production would have gone from clever silliness to outright indulgence - but she never so much as fumbles... Even when it's flapping around indecisively and driving enthusiastically into insanity, The Seance is always entertaining. Highly recommended."

AN INVOCATION. A CHILL DOWN THE SPINE.

An intimate encounter, for a small clutch of people with the desire to make contact.

With palms open and fingers on the glass, we will invite into the room a presence from the other side.

Participants must have an open mind. 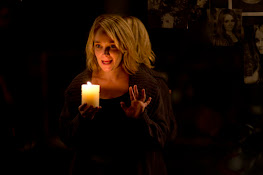 The Séance is an intimate performance encounter where audiences attempt to make contact with the ghost of a dead celebrity. With sixth senses attuned and hands on an upturned glass, sitters will commune with a restless spirit that may be trying to send a message from the Other Side.

‘The Séance’ is a devilish experiment in the black arts, lingering on the border between theatre and exorcism. It is an invitation to meddle with a forbidden ritual – shamanic incantations, sacrificial offerings, Ouija boards and voodoo. The participants will work with host Sophie Webb to invite an apparition into the room, from the home of our contemporary gods – Los Angeles. Face to face with the spectre of a fallen Hollywood star, we will confront what scares us most: What lies beyond us when we leave this world? What does it cost to live forever?

‘The Séance’ delves into the obsession with immortality that has ensnared our generation. We want to be famous, we want to be remembered, and we consume media and pop culture like no generation before us in the search for a connection to something bigger. As the environmental, financial and cultural apocalypses loom closer, we want to know that there is a life after death. We’ll find the Virgin Mary in a piece of toast, or turn a celebrity overdose into an act of martyrdom. ‘The Séance’ is a compelling and darkly funny dream of pop excess, media mythologizing, and the allure of self-destruction.

This work premiered at the 2012 Melbourne Fringe Festival. Mark was mentored by Ian Pidd through Melbourne Fringe's Outside Eye program, and the project has been made part of their Tour Ready Initiative. In 2013 we were supported by LaBoite Theatre's Indie Program. 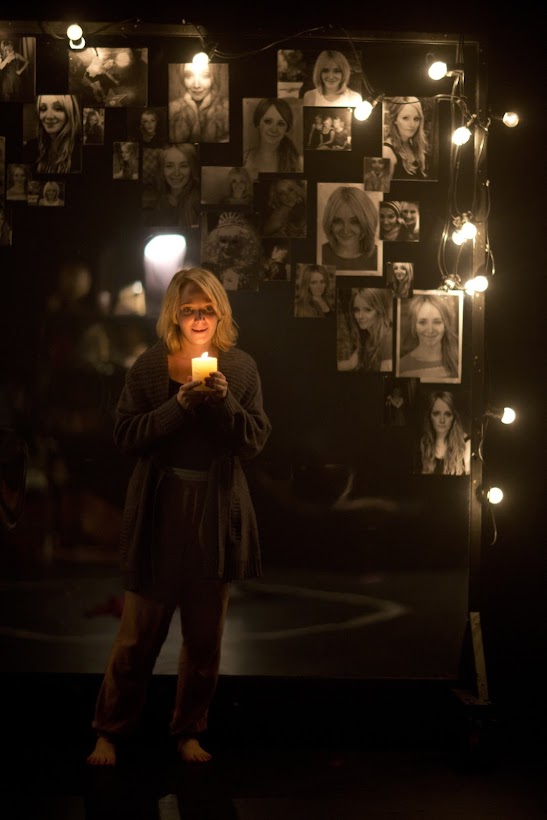 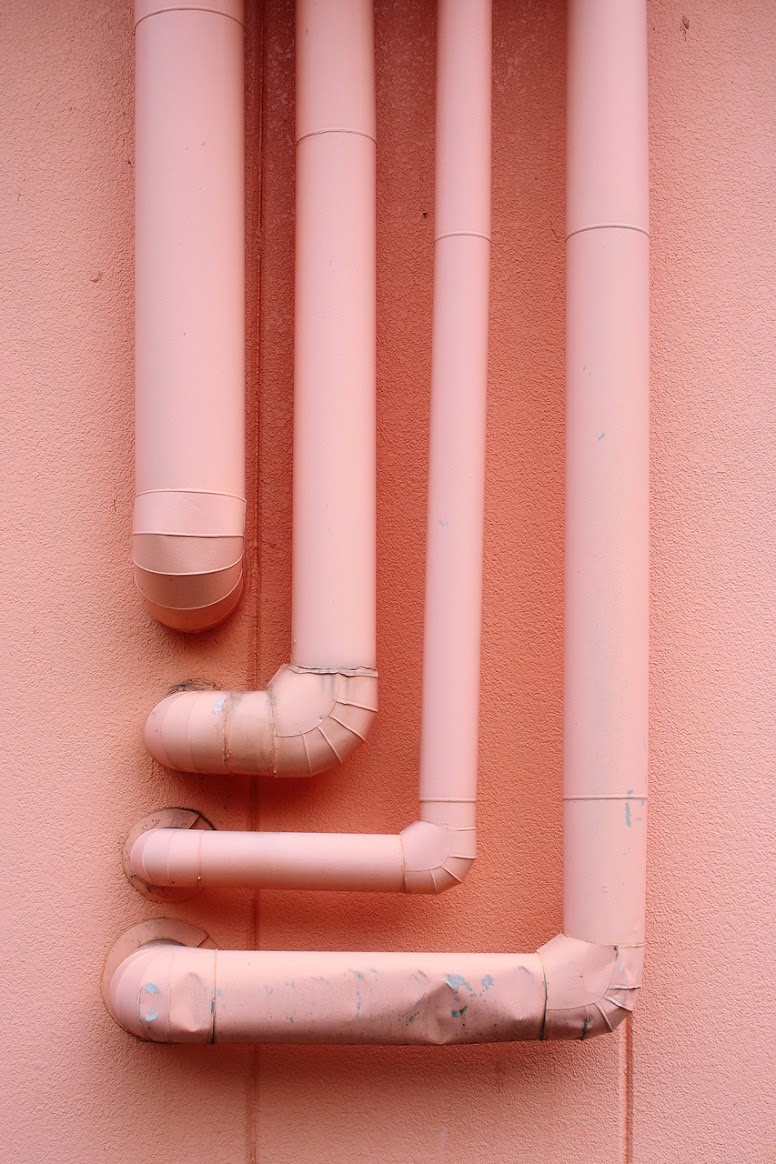