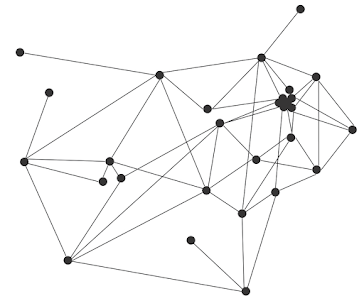 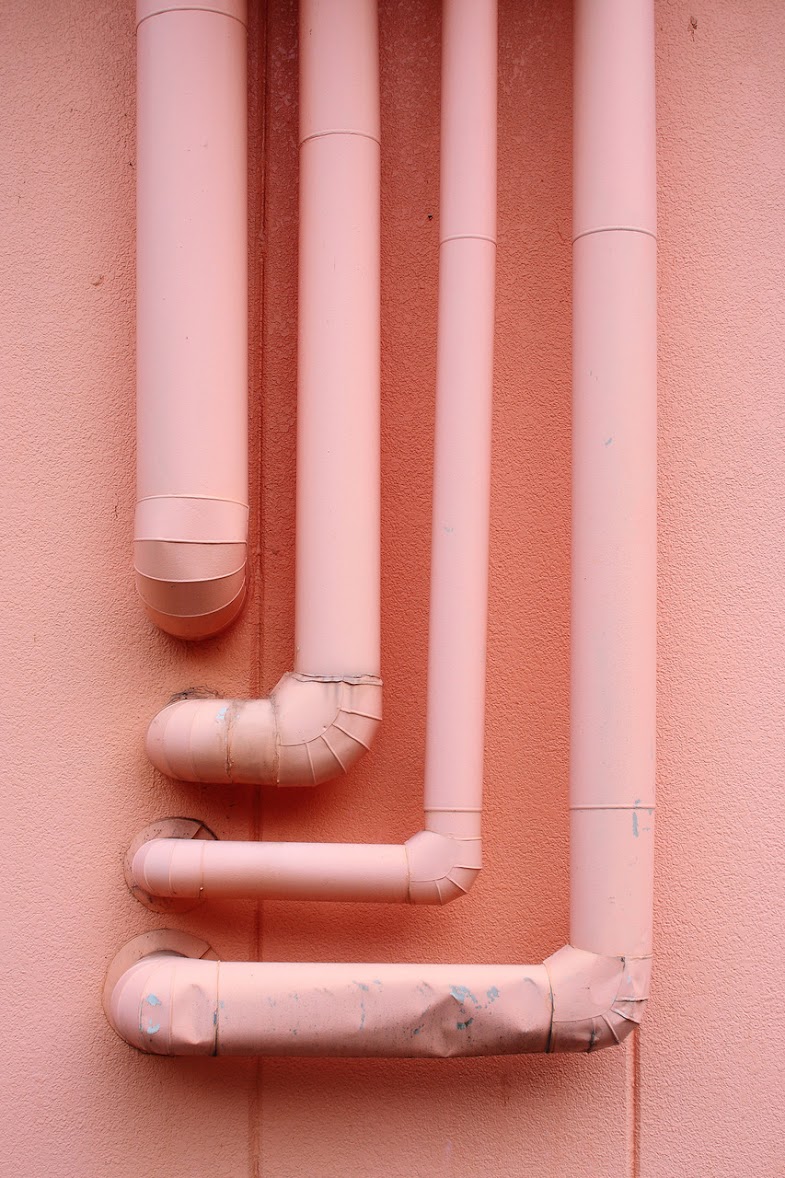 Changing the game: on the power of dramaturgy and curation

As more new Australian works are developed, the desire to investigate alternative dramaturgies, in order to say what can't otherwise be said, is growing.

In April 2018 I spent two weeks at the Playwrights Lab in Banff, Canada. I was there to learn from dramaturgs Brian Quirt and Jenna Rodgers about how they’ve taken the reins of the Lab over the past five years and made it such a highly respected platform for new work development. They struck me as activists, fighting for the rights of the writers, and challenging structures in order to do so.

They talked about holding space and fighting for space. They talked about making sure writers got access to theatres, that they could develop their work in actual theatre spaces, and decide when and how they wanted to use their actors. They asked themselves “how do we make sure no one has a structurally bad experience?” They described the transformative power of being able to say to an artist “you should be here”, rather than asking them to continually show us why they deserve each opportunity.

The resources available to artists at the Lab felt luxurious, but the essential components of it were not extraordinary. The writers each got a key to a humble cabin in the woods, with a desk and chair and a coffee machine. At its core, it was time and space to write, without fear of failure or the pressure of an outcome, bolstered by a culture that put the writer in a position of power. Brian said to me that playwrights are undermined in so many ways, that anything we can do to give them a voice and control over their process we should do.

I knew I was going there to get inspired. Like most Australian artists I hungered for these experiences abroad to watch great international practitioners at work, taking furious notes and scratching down quotes. But what I didn’t expect was to be given a key to a cabin of my own. Suddenly the lens was turned on my own practice, as a dramaturg with one of Australia’s major theatre companies, who can no longer really call himself ‘emerging’. I pulled out a whiteboard and started writing mind maps of the different components of what I do – a sprawling job description patched together over the past five years out of necessity, opportunity, and genuine curiosity – imagining trying to describe it all to someone else.

Writing now in 2019 my title at Malthouse Theatre has just shifted from Resident Dramaturg to New Work Manager. It’s a reflection of the changing landscape that we’re in, in which new local work is a priority area for most companies, and artist development and new work development are fundamentally connected streams. For us in particular, we tend to steer away from the idea of the literary manager and the perception of plays as literature, while still championing the role of the writer as the lead artist on a project or an integral player in a collaborative work. We’re working with a lot of first time playwrights coming to the art form with completely fresh eyes, and are redesigning our development processes so that anyone can be effectively supported to make work and tell their own stories in their own way.

It's an exciting time to be a dramaturg in Australian theatre. Dramaturgy at its core is the study of how plays work, but what we mean by ‘plays’ and how it is we want them to ‘work’ is an open question. Five years on from Julian Merrick's Platform Paper The Retreat of our National Drama there seems to be a boom in new local writing, and a wave of emerging playwrights starting to having a genuine impact on the landscape. There's a real breadth of new work being developed, and from the writers I'm speaking with there's a deep desire to investigate alternative dramaturgies, in order to say what can't otherwise be said.

Cracks are showing in the British cultural hegemony that has dominated Australian theatre practice, and the practice of playwriting is being understood as multiple, three-dimensional, embodied, processual, and political. We know we need new stories to shift the national discourse, but we also know the old ways of doing it are defunct. For the first time since its founding, Playwriting Australia is being run by a playwright. But to maintain this momentum we need engaged critical discourse, better new work development models, and the democratisation of the form. We need to keep looking outside the ways in which theatre has been made historically, and find frameworks that can shift our understanding of what we do and how we do it.

At the same time, theatre makers are being increasingly drawn to questions of curation. It’s no longer enough to focus on letting the play do the talking when the underlying politics and positionality of the event itself can be so fraught. We're talking about how work is programmed and how it's framed for an audience. We're talking about the power dynamics of the industry, the ethics of process, the integrity of the work, and who is accessing it. The conditions and structures around the creation of a new work set the limits and often define the shape of the work we make. Through the lens of curation, theatre makers can better grapple with the means of production and completely redesign the way theatre is made and consumed.

The investigation of dramaturgy and curation is fundamental to the continued transformation of our industry. What’s frustrating to me is the lack of frameworks for artists to reflect on these deeper questions of their practice and conceive the new paradigms we need to keep our industries alive. Opportunities for artists are so often tied to measurable outcomes and the generation of content, such that we can’t think in the long term or step back to work collectively on the bigger picture issues. New solutions are possible, but we’re too busy putting out fires, and burning ourselves out in the process. Dramaturgy and curation become luxury questions easily deferred.

In the interests of putting these questions front and centre, my partner Arie Rain Glorie (Testing Grounds Program Director & Curator) and I have established the Centre for Dramaturgy and Curation. Inspired by the Banff Centre, Nightswimming in Toronto, and Centre 42 in Singapore, it’s a space for research and experimentation in these two interconnected fields, bringing together artists from theatre and the visual arts to see what we can learn from each other. We're taking the practice of research outside of universities, and inviting people to take academic agency and lead their own enquiries. We’re giving you room to work from, with wifi and coffee and shady tree to have lunch under. But fundamentally it’s an invitation for critical exploration, assisted by the consultancy, resources and networks of Arie and myself, with a view to building a bank of research and stronger networks between dramaturgs and curators.

The Centre is also a framework for taking the ideas of dramaturgy and curation outside of their traditional contexts and seeing how they can add value to projects beyond the walls of the gallery or theatre. There is some experience of story or thesis in any given encounter, and the practices of dramaturgy and curation can give you the tools to explore and refine it. Over the past two months we’ve been working with Lynda Roberts (Public Assembly) on the dramaturgy of a public art card game, and a series of walking tours as part of her PhD. We’ve consulted on the interactive music experience SWELL 4.0 at the Esplanade Hotel, and assisted Bianca Gannon in storyboarding a concert of endangered Indonesian instruments at the Melbourne Recital Centre. The work here is about disentangling the ideas from their natural habitats, broadening our pool of reference points, and distilling principles and processes that people can easily access and apply.

Dramaturgy for me has been a sprawling, amorphous, situational practice; an attempt to understand the rules of a game that is constantly changing. And with so much in motion in the industry and in the world right now, it’s a privilege to be working with artists who are inspired and engaged enough to change the game. For me, dramaturgy is the lens on our practice that keeps this dynamic system alive; that helps us redefine the terms of our engagement and find new possibilities on shifting ground.